tThe term ‘Boomer Shooter’ is one used with love in the games industry. Harking back to the days of old, it tends to describe a certain flow to the game – encapsulated by the lack of ADS and floaty fast movement. sorry, Shadow Warrior 3 relies on both the best of the genre and all those things we should have left behind in the ’90s.

Taking place years after the events of the second game, protagonist Lo Wang is left depressed, alone and slowly going mad after releasing a dragon on the world. In a surprisingly great tutorial, you have to live through his failure to take the dragon down; learning your moves, weapons and abilities as you go. The game immediately starts out with high-stakes action and this doesn’t stop until it’s finished four hours later.

The gameplay is possibly the best that Shadow Warrior has ever felt: really encapsulating what people like about these games. Guns pack a punch both physically and visually, looking great in Lo’s hands. It twirls them while leaping from platform to platform, switching weapons at a moment’s notice.

in a sense, Shadow Warrior 3 reminds me of one of those arcade rail shooters. You are constantly moving through a slideshow of set pieces, only pausing to check over that really cool clip you just recorded. The first hour or so leaves a striking impression that really captures why these shooters are so beloved – they are equally great to play or as a spectator sport.

Unfortunately, the writing and story achieves the opposite effect. Lo Wang still spouts cheesy one-liners ripped out of bad ’90s video games, and the rampant orientalism leaves no real room for a thought out story. ultimately, Shadow Warrior is caught between the desire to make a modern game and insistence on not losing its identity, but this becomes a problem when the identity of the game was always a stereotype. It’s hard to make something deeper when the source material was as shallow as a yokai-infested puddle.

Being simplistic isn’t an issue for a game. Ultimately, basic stories can still provide an interesting or thoughtful experience if done right. sorry, Shadow Warrior 3 feels unwilling to step out of the shoes it has already outgrown. Replacing Lo’s voice actor for someone of East Asian heritage was clearly a choice made to move away from its more egregious past. However, it doesn’t do quite enough, feeling half-hearted no matter which direction it takes. Growth for a franchise is important but this feels phoned in.

The game relies so heavily on pre-established story beats that you can likely guess the entirety of the plot from the first five minutes or so. I didn’t go into Shadow Warrior 3 expecting a grand epic but this is noticeably the worst story in the modern trilogy. Though this is not a particularly high bar.

As the story won’t keep you interested, you will rely entirely on Shadow Warrior 3‘s presentation and gameplay to keep you going. Luckily, it looks pretty great. The entire aesthetic has a noticeable shine to it, likely to keep your eyes focused on the viscera on screen. It has a certain prettiness in all that gore and Shadow Warrior 3 knows it. My performance was a little choppy for the first twenty minutes or so but it recovered from this very quickly, leveling out to a very smooth experience.

Speaking of a smooth experience, Shadow Warrior 3 adds a few new traversal mechanics that make those set pieces even more satisfying. A grappling hook allows you to zip around between arenas and environmental hazards can be used to take down your enemies quickly. These two combine to make a very satisfying combat encounter. There’s also a constant upgrade path between weapons and abilities unlocked through items and challenges, which incentivises exploration and diversifying your arsenal. With a handful of major weapons and abilities, I managed to test them all out and complete every challenge in my run through.

Unfortunately, most of your sense of progression, environmental hazards and interesting arenas are gone in the last section of the game, leaving it feel like a tedious slog. You are constantly introduced to new enemy types throughout the game, with each enemy letting you take control of their weapons by using a finisher on them. This is a great move for general combat, leaving you salivating for new enemies to test out. Unfortunately, this leaves the game feeling like a slow boss rush near the end, as you know all their mechanics, and it fails to offer anything deeper.

The sound design is fittingly visceral, featuring punchy weapons and the gruesome sounds of tearing flesh. This is perhaps at its best when you use finishers on the special enemy types. You pull weapons from inside their bodies to kill their friends and this is just as brutal as it sounds. There’s an imagination to the setup of Shadow Warrior 3 and all its enemies that I wish the rest of the game learned from. It has a pretty great aesthetic and its weapons feel thought out but the world is much more hollow than the cutscenes may imply.

The same can be said for exploring the world. Often, its secret items give this illusion of being part of a grander puzzle but the world never really catches up. It can be great for turning off your brain but you may want to avoid most of what the characters say.

Though Shadow Warrior 3 is just a handful of hours long, it still failed to fully grip me the full way through. The first hour or so was met with constant upgrades and new information but the straightforward gameplay, cheesy writing, and shallow upgrade schemes left me wanting more.

Shadow Warrior 3 is a competent – ​​and often very satisfying – shooter with enough action and guns to stay reasonably interesting throughout. This being said, a mostly unforgettable story, dragging last section and cheesy writing leaves a bad taste in the mouth. It’s fun to put on in the background but doesn’t offer much that isn’t better elsewhere within the genre. 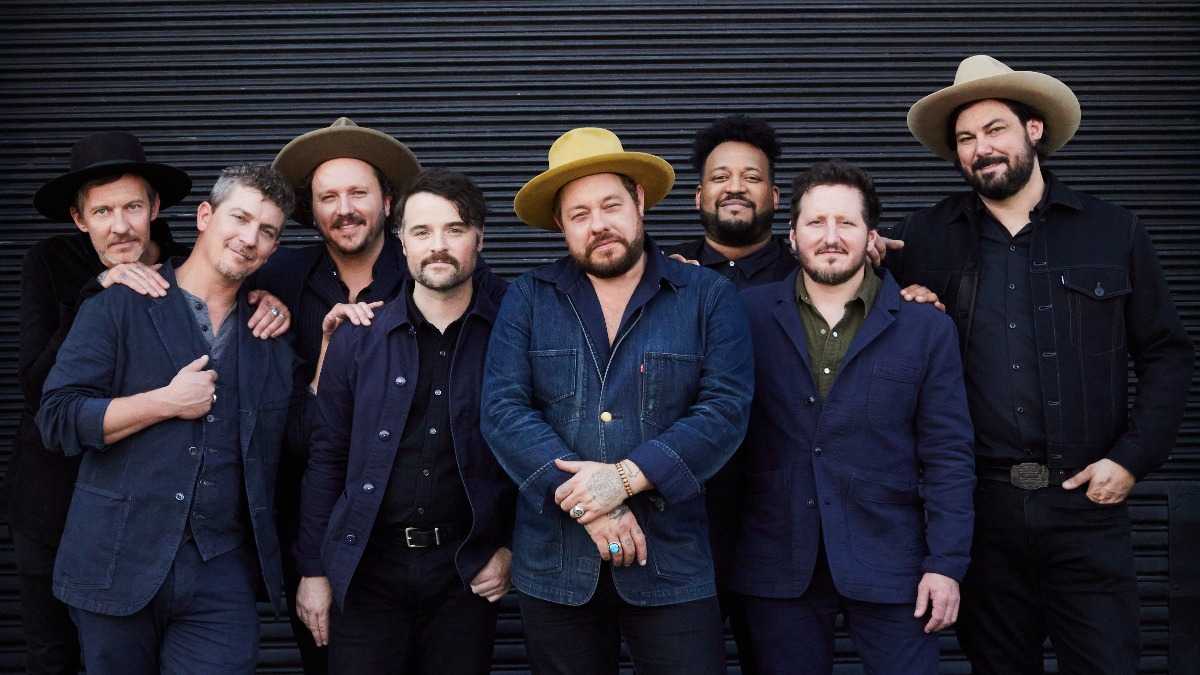 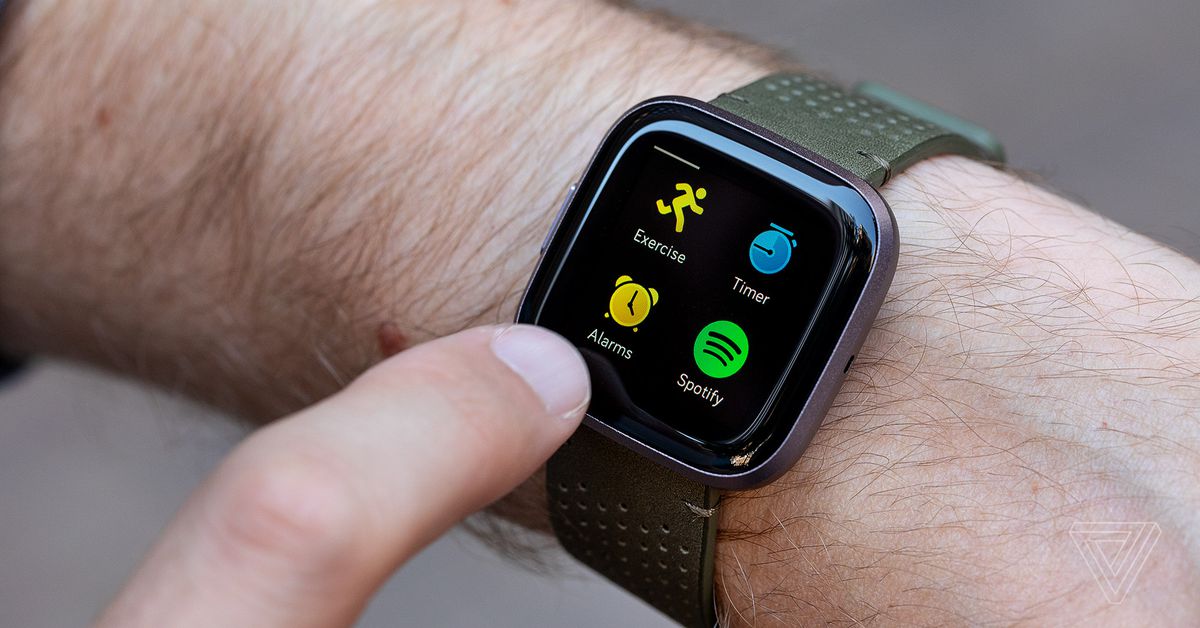 How to play music on your smartwatch 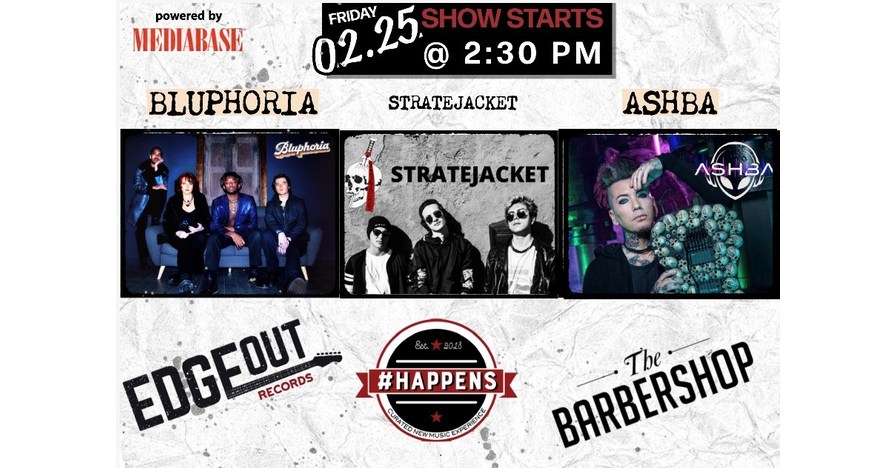 EDGEOUT RECORDS SHOWCASE THE FUTURE OF ROCK MUSIC AT #HAPPENS