On February 24, 2022, the NAIC Life Actuarial (A) Task Force discussed the comments to its December 9, 2021, exposure draft on whether to address indexed universal life (IUL) illustrations of volatility-controlled index accounts and guaranteed fixed bonuses, and if so, how?

The discussion included feedback regarding the 11 comment letters from the various players, including task force members and consumer representative Birny Birnbaum.

The comment letters and regulators had the following views:

Fred Anderson discussed the possible next steps, as follows:

Anderson acknowledged that another option could be to implement a short-term solution and then jump with both feet on a longer-term solution with the (A) Committee. After a brief discussion, LATF decided to give the Index Universal Life (IUL) Illustration (A) Subgroup a turn and passed it the marker to review the options and make a recommendation to LATF as to what option should be pursued.

We will continue to watch the IUL hopscotch game and report on how LATF and the IUL Illustration Subgroup progress. 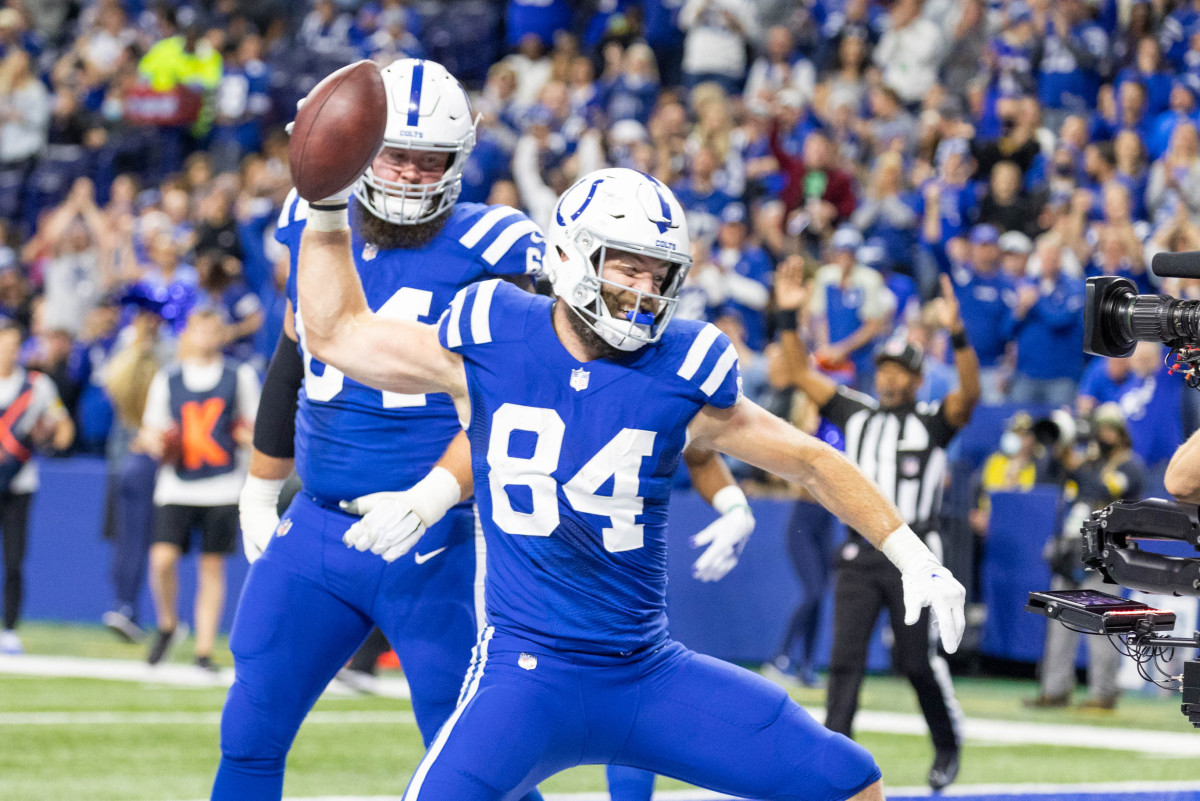 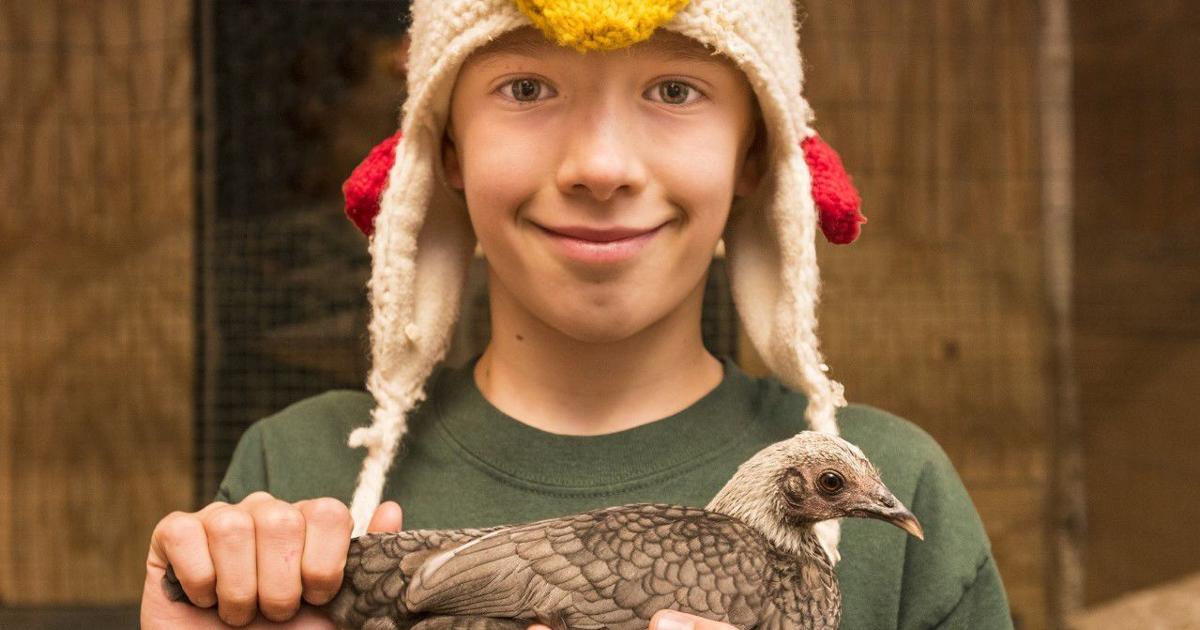 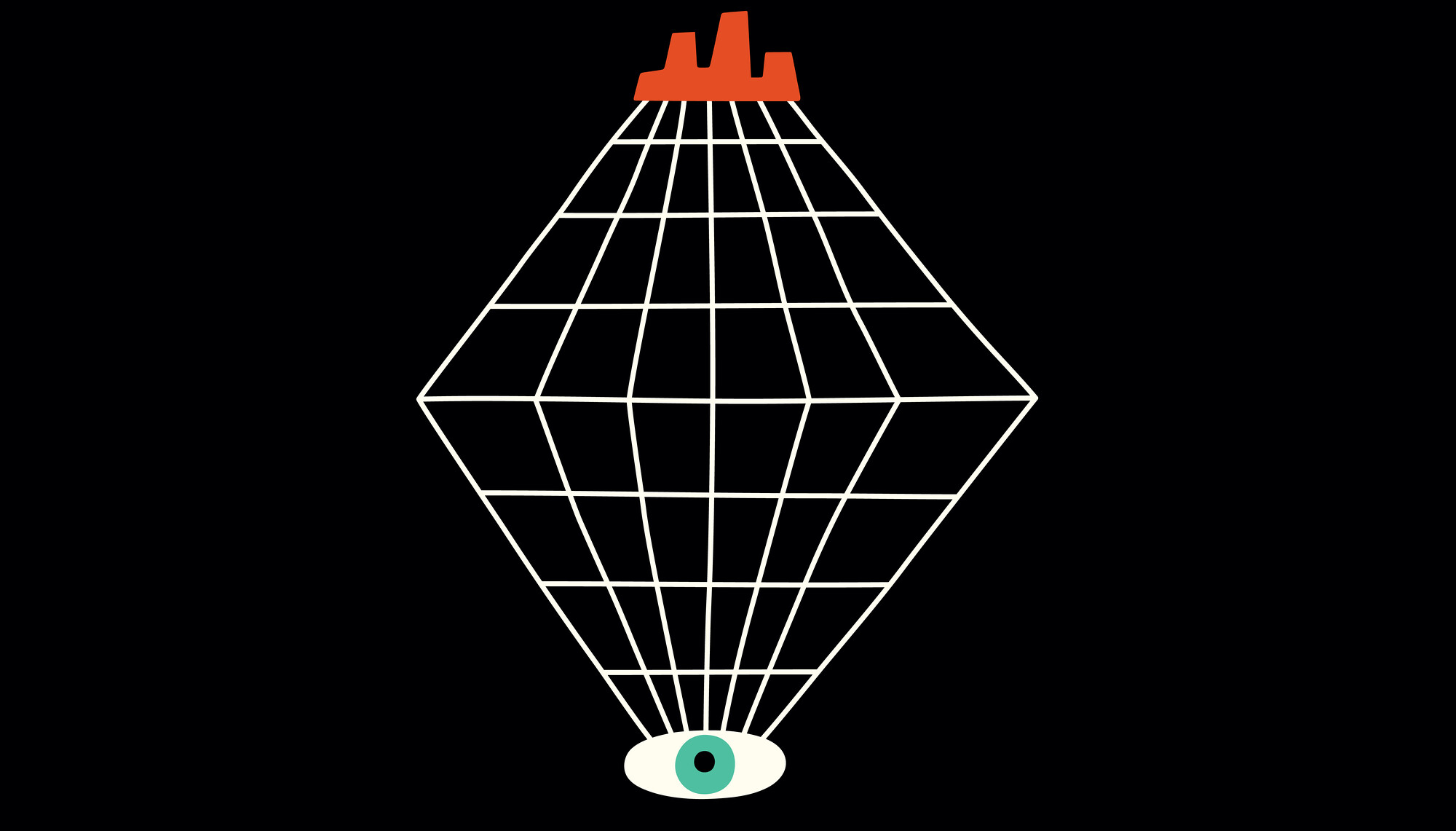 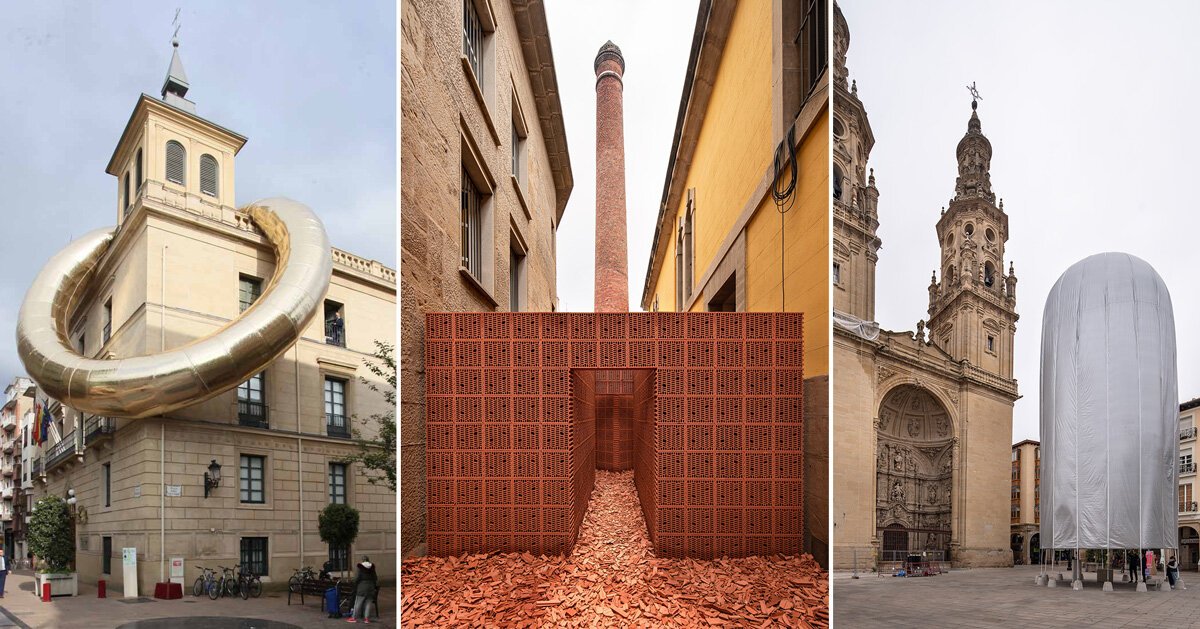