Liam Gallagher will be picking up this year’s Music Moment Of The Year Award at the BandLab NME Awards 2022 – in honor of the free concert he played for NHS workers at London’s O2 Arena.

The wildest night in music will return to London’s O2 Academy Brixton on Wednesday, March 2 to celebrate the best in music and entertainment from around the globe. Tickets to the event are on sale now and available here.

Joining the talent in the room on the night, former Oasis frontman and previous Godlike Genius recipient Liam Gallagher will be honored with Music Moment Of The Year for his stellar gig at London’s O2 on August 17, 2021 – where he and Primal Scream welcomed the return of live music and thanked NHS staff for their hard work through the pandemic by performing a free show for healthcare workers.

Responding to the win, Gallagher told NME: “I’d like to thank NME for the Music Moment Of The Year award and would like to dedicate it to all the NHS and care workers and all the people that give a shit in general. LG x”

In a five-star review of Liam’s O2 show for NHS workers, NME hailed it as “a life-affirming, era-defining show”, adding: “You have not seen joy until you’ve seen thousands of NHS workers lay it back across the O2 Arena, belting out the lyrics to one of the greatest anthems of all time, a song about relying on one another and literally being someone’s saviour. After all this time, Liam wasn’t wrong when he told the audience: ‘It’s good to see your lovely faces and hear your lovely voices’.”

Following the release of the Dave Grohl co-written new single ‘Everything’s Electric’, Gallagher’s third solo album ‘C’Mon You Know’ will arrive on May 27.

Today also sees the announcement that Neneh Cherry will be picking up this year’s NME Icon Award, as well as the news that Sigrid will be joining Griff to perform their huge collaboration ‘Head On Fire’ on the night – where Griff will also be the recipient of this year’s NME Radar Award.

This follows last week’s news that FKA Twigs will be crowned as this year’s Godlike Genius, while Bring Me The Horizon will be closing the ceremony with a multi-song set.

The evening will be co-hosted by comedian, actor and writer Daisy May Cooper and grime trailblazer and radio host Lady Leshurr, alongside huge live performances from Sam Fender, Griff, Rina Sawayama as well as the recently revealed BERWYN and Chvrches featuring special guest Robert Smith of The Cure. Halsey will pick up this year’s Innovation Award, while Bleachers frontman and super-producer Jack Antonoff will be receiving the Songwriter Award in person on the night. 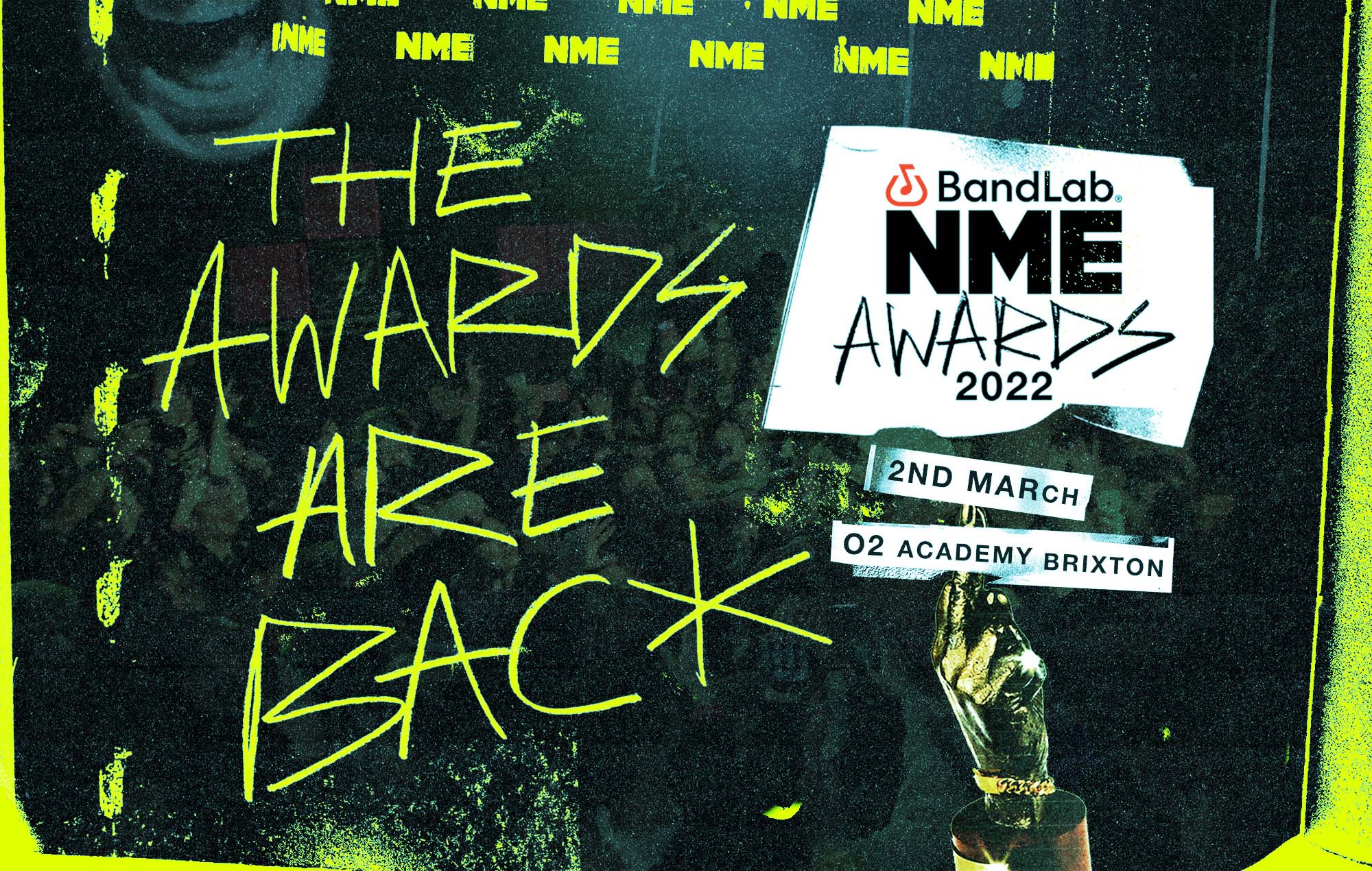 Check out the full list of nominations for the BandLab NME Awards 2022 here.

Head here to cast your vote for Hero Of The Year and Villain Of The Year.

This year’s official charity partner for the BandLab NME Awards 2022 will be the Music Venue Trust, continuing our ongoing work with the MVT to support, protect and promote the UK’s grassroots live music scene.

Check back in the coming weeks for more news on winners, performers and more at the BandLab NME Awards 2022. Visit here for tickets.