The MLS regular season kicks off this weekend, highlighted by Charlotte FC’s debut in Washington, DC, and a visit by the new champs, New York City FC, to the LA Galaxy. But as expected for a league whose first few months have little impact on the championship narrative, the biggest near-term stories are happening off the field.

Commissioner Don Garber on Tuesday afternoon confirmed that finalizing Las Vegas as home to the league’s 30th club and announcing a new media rights deal are expected in the coming months.

During his preseason media conference call, Garber also touched on US Soccer’s upcoming presidential election, player vaccination rates and pandemic protocols, as well as the reported interest in MLS expressed by Neymar, Lionel Messi and others.

MLS continues to expect Las Vegas to land its 30th team (Charlotte is No. 28; St. Louis City SC, No. 29, begins play next year). The league has been negotiating exclusively with Aston Villa and Milwaukee Bucks co-owner Wes Edens and his partner at the Premier League club, Egyptian billionaire Nassef Sawiris, for months.

“We do hope to finalize something in the first third of the year, giving us many, many years before that team gets launched,” Garber said Tuesday.

The group was eying a 110-acre stadium site located a couple miles south of the Vegas Strip, according to an October report in the Las Vegas Review Journal† The potential owners and league are targeting 2025-26 as the ideal timeframe to launch the team in a new facility.

“It’s not fair to say that they’re all but done,” Garber said. “Expansion deals are complicated in any market, and certainly going to a place that requires, in this case, a soccer-specific stadium, you have to be sure that everything is aligned in the community, everything’s aligned with building a fan base, everything’s aligned politically. And certainly we’ve got to get a deal done with Wes and his partners.

“But we’re making a lot of progress,” the commissioner added.

After decades without a major pro sports team, Vegas has added the NHL’s Golden Knights the NFL’s Raiders and the WNBA’s Aces over the past five years. It’s also home to the Las Vegas Lights of the USL Championship. The city anchors the country’s 29th largest metro area and just its 40th-largest media market, which would be the smallest in MLS. With significantly larger cities still lacking an MLS presence, including seven of the top 25 media markets, Garber addressed Vegas’s suitability for team No. 30

“And not thinking about it today, but sports teams are for a long time. What will it look like over 10 years or 20 years or 30 years or beyond for generations? When we look at Las Vegas and all the growth and opportunity and the opportunity of a train—an electric [high] speed train that will connect Los Angeles to Las Vegas—we, like the other leagues, are very bullish about the market.”

Speaking about Vegas to the Sports Business Journal, Edens said, “You will eventually see every major sports league there. I view it as a perfect fit for MLS. With one of the fastest-growing populations and all the tourism through Las Vegas, we think an MLS franchise will have strong appeal.”

The location of team No. 30 is a significant decision because there are no current plans to expand beyond that number. Garber didn’t say it would never happen, but he did promise a pause.

“Beyond Las Vegas … we’ve got to pause and get our 30 teams up and going,” he said. “And then we can decide if [MLS] is going to expand beyond 30 to 31 or to 32. … So as soccer becomes more popular and more cities see the opportunity with their fans and their communities to host a first-division MLS club, we’ve got to process all that and determine whether MLS will be a 32 team [league] at some point in the future. But we’ve got some time to figure that out. There is no timetable for any decision beyond 30 teams.”

Regarding other topics ahead of the league’s 27th year:

— A new media rights deal should be ready by the end of March, Garber said. The current eight-year contract expires at the conclusion of the 2022 season. It will cover only MLS games (as well as competitions like Leagues Cup), as the relationship between MLS’s Soccer United Marketing arm and the US Soccer Federation, which saw national team matches included as part of the last rights arrangement, is ending.

“We’re not there yet. We continue to be very encouraged by all of the interest,” Garber said. “It is an unprecedentedly unique package, with every single game, whether it’s a traditionally national linear game or it’s a local game that’s been aired locally in our markets in the US, or it’s a global game, and all of that is in a package along with the Leagues Cup. And as you would expect, there’s a lot of interest in that.

“But as the world continues to shift from a media perspective, we’re talking to anybody that is in this business whether it’s a streamer, whether it’s a more traditional media company,” he added. “So I’m encouraged by the interest and hope to be able to finalize something soon.”

CNBC reported in December that MLS is seeking around $300 million per year, up from the reported $90 million it currently earns from ESPN, Fox, Univision and others.

“I applaud our players and our union for being very supportive of doing everything they can to keep themselves healthy and safe, and I hope that the 97% grows to 100% at some point,” he added.

— An influential member of the US Soccer board of directors, Garber wouldn’t weigh in on the upcoming presidential election between the incumbent, Cindy Parlow Cone, and her predecessor, Carlos Cordeiro. The vote is scheduled for March 5.

He did say, however, that MLS planned to invite both candidates to speak to club owners. The league also has some say about the election outcome with its membership on the pro council, which is afforded 20% of the vote.

“The owners of Major League Soccer clubs, who’ve invested at this point well north of $12 billion in the league, should have an opportunity to talk to the potential presidents to see who ultimately will lead the federation during this very, very important, era of growth leading up to the [2026] World Cup,” Garber said.

While stopping short of endorsing Parlow Cone, Garber praised her work navigating US Soccer through the pandemic and reaching an equal-pay settlement with the women’s national team, which was announced Tuesday morning.

“I want to start by congratulating Cindy. What she’s been able to achieve over the last couple of years, managing the federation during a pandemic … she was put into the position when Carlos resigned and having to chart through a number of enormous challenges, not the least of which were multiple lawsuits and litigation with the US women’s national team,” Garber said. “And if it wasn’t for her focus and her courage and her steadfastness, I don’t believe that she would have been able to lead a settlement.”

— Paris Saint-Germain and Brazil star Neymar was quoted this week saying that he’d love to spend at least a year playing in MLS. The 30-year-old referenced the league’s “shorter” season and suggested it might help him extend his career.

Lionel Messi has been linked with MLS as well, with Inter Miami owner Jorge Mas expressing his interest in Neymar’s 34-year-old PSG teammate in 2021. Messi said about a year ago that he was interested in experiencing life in the US and MLS.

Asked about the likes of Neymar or Messi coming to North America, Garber was rather reserved.

“We want our story to be about young players who are coming here at the earliest stages in their career or in their prime of their careers, and making our league their league of choice. And you’ve seen a dramatic shift from where we were to where we are today,” he said, referencing the recent signings of Jairo Torres, 21, by the Chicago Fire, Alan Valasco, 19, by FC Dallas and Thiago Almada, 20 , by Atlanta United.

“When we look at bringing players at 30 and younger than that, I’m proud of that. As it relates to when they get older, if that makes sense, that’s great. If they’re not here to come and play and be a great contributor to their club and to our league and to respect the league and its fans, then we don’t want them in Major League Soccer. So we don’t need to bring in a big-name player at the end of their career because they’ve decided they’d like to retire in MLS.”

“I can’t imagine what [MLS] would be without players like that,” Garber said. “But you’ll also think about Josef Martínez and you think about [former Atlanta playmaker Miguel Almirón] and you think about some of the players that have come in recently, they’re what is what making [MLS] the league it is today.”

“When Zlatan [Ibrahimović] left [the Galaxy] nobody said that he went to go retire in Italy. And frankly I was insulted by that,” Garber said of the Swede’s return to AC Milan following the 2019 MLS season.

“Because if Zlatan came to us at the same age he went back to Milan, it would’ve been a ‘retirement move’ on his part. And he worked his tail off in MLS and he’s working his tail off in Serie A. So I’m not quite sure why we’re viewed differently. But that’s what it is,” Garber said. 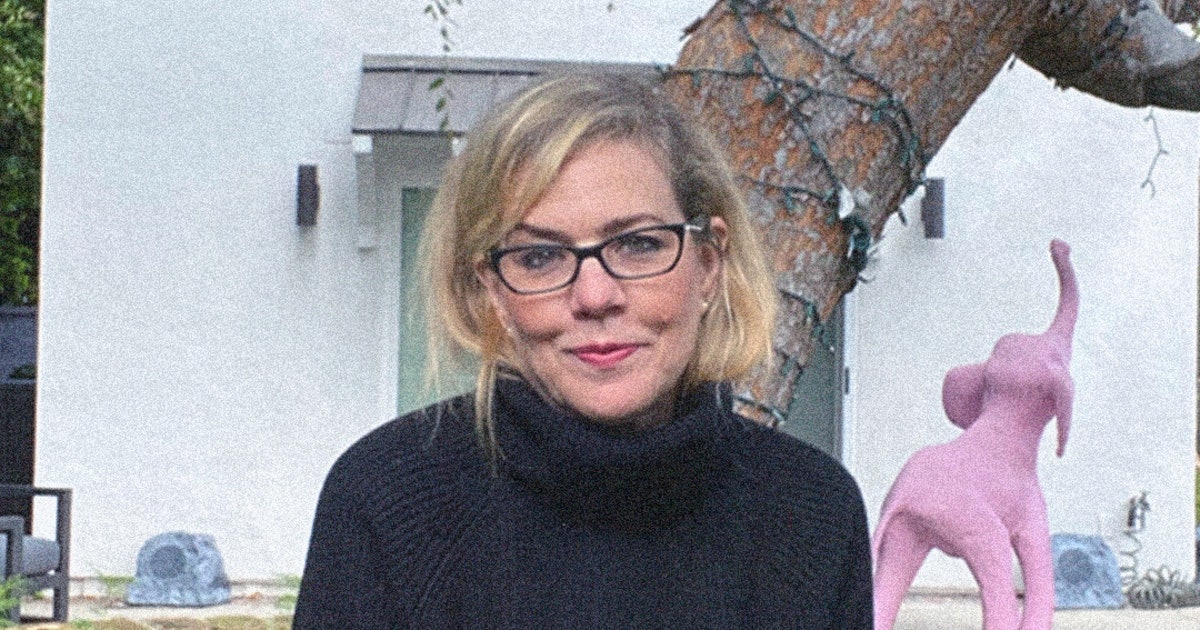 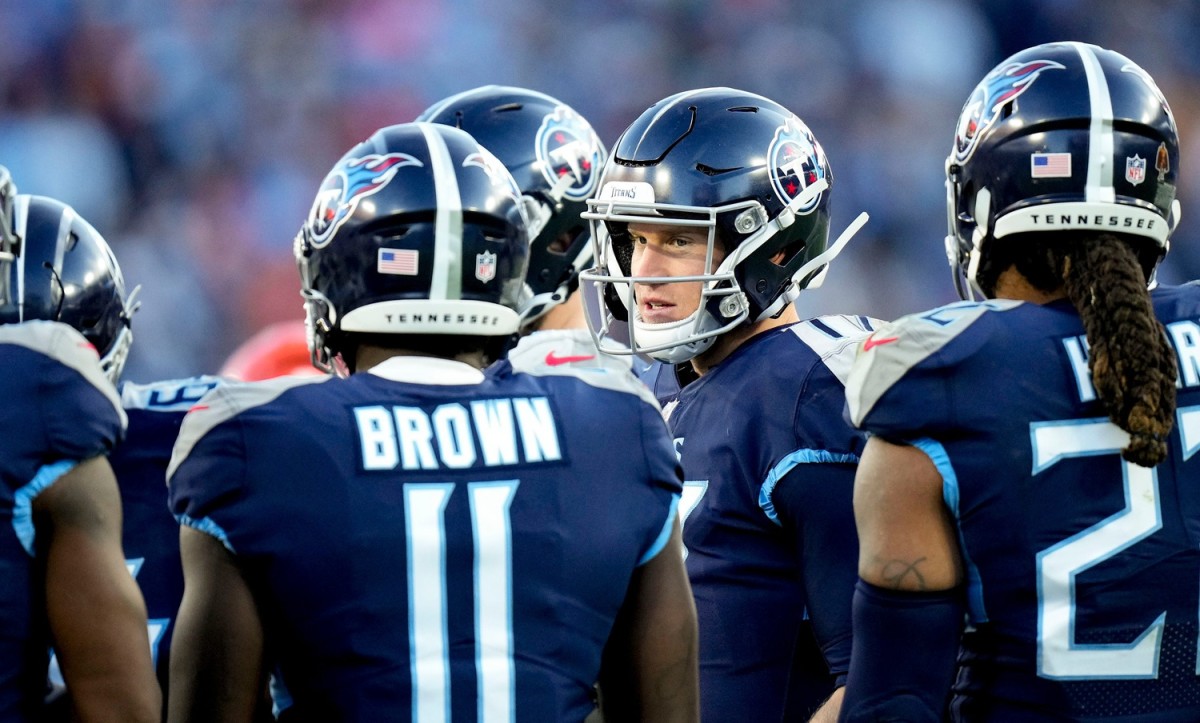 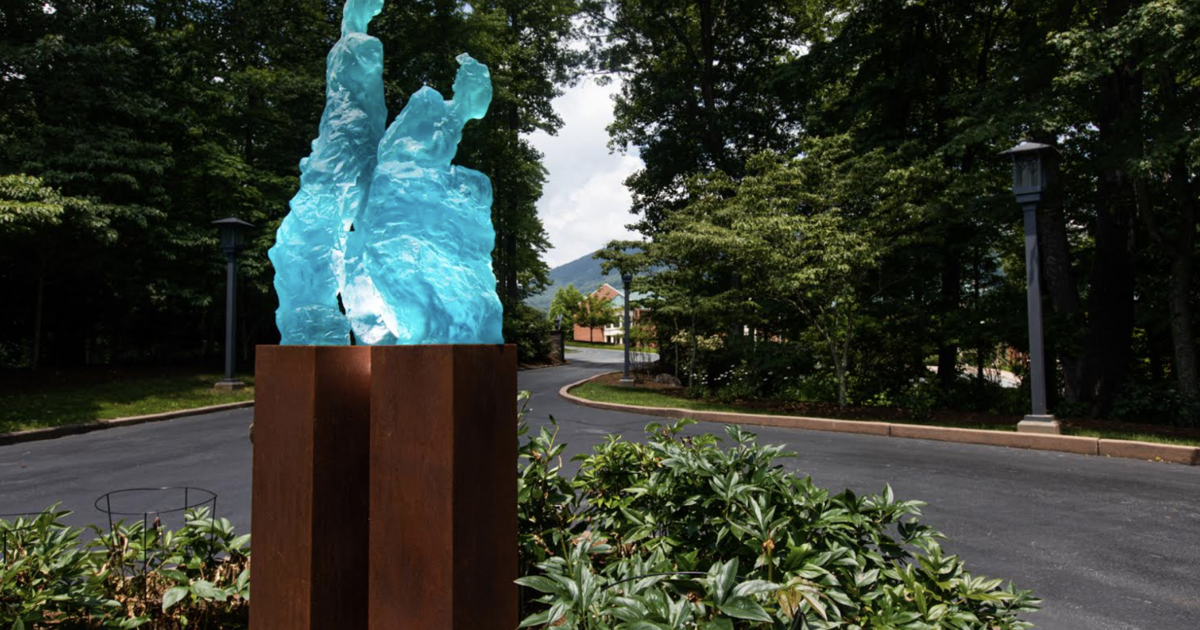 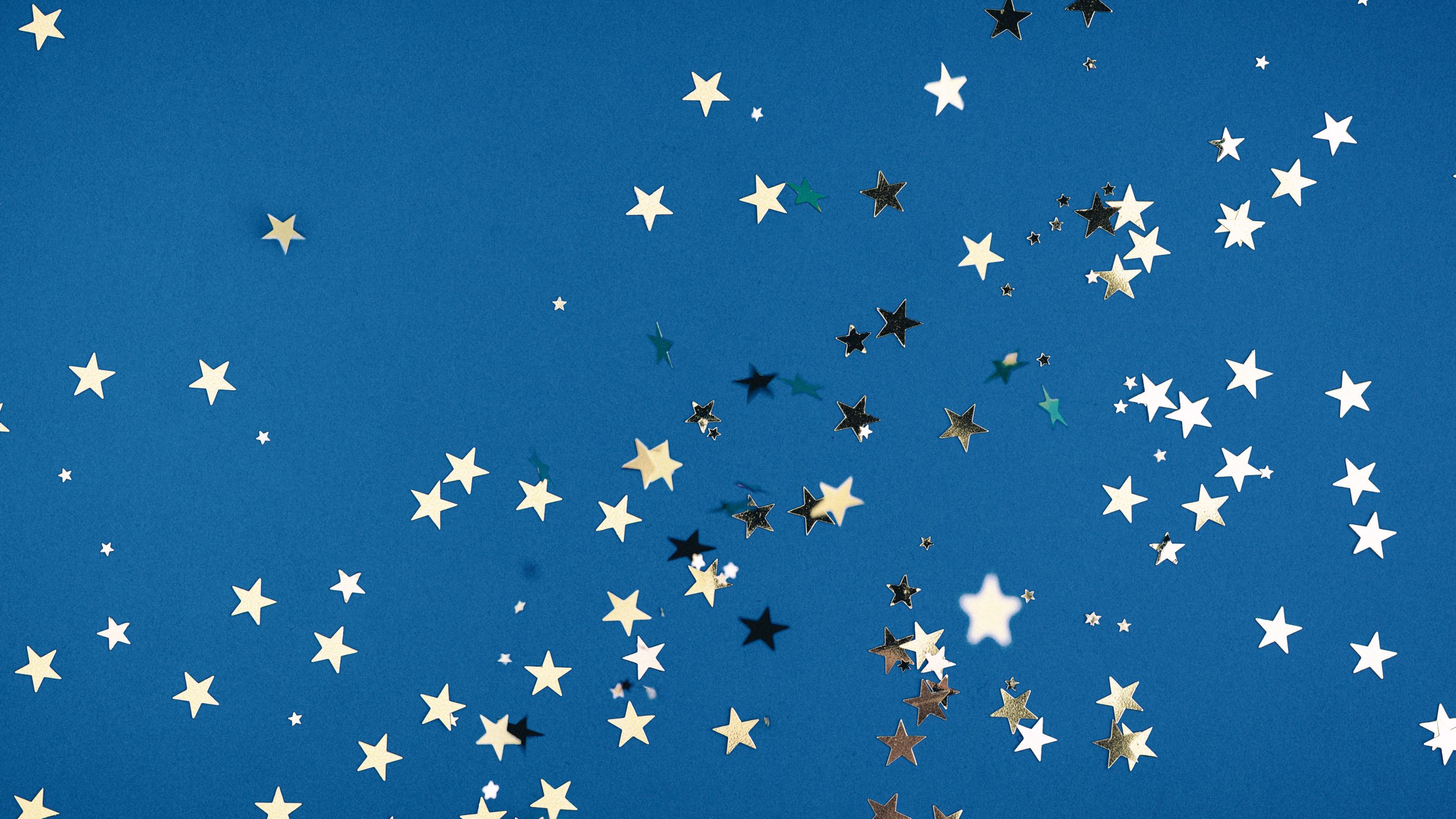