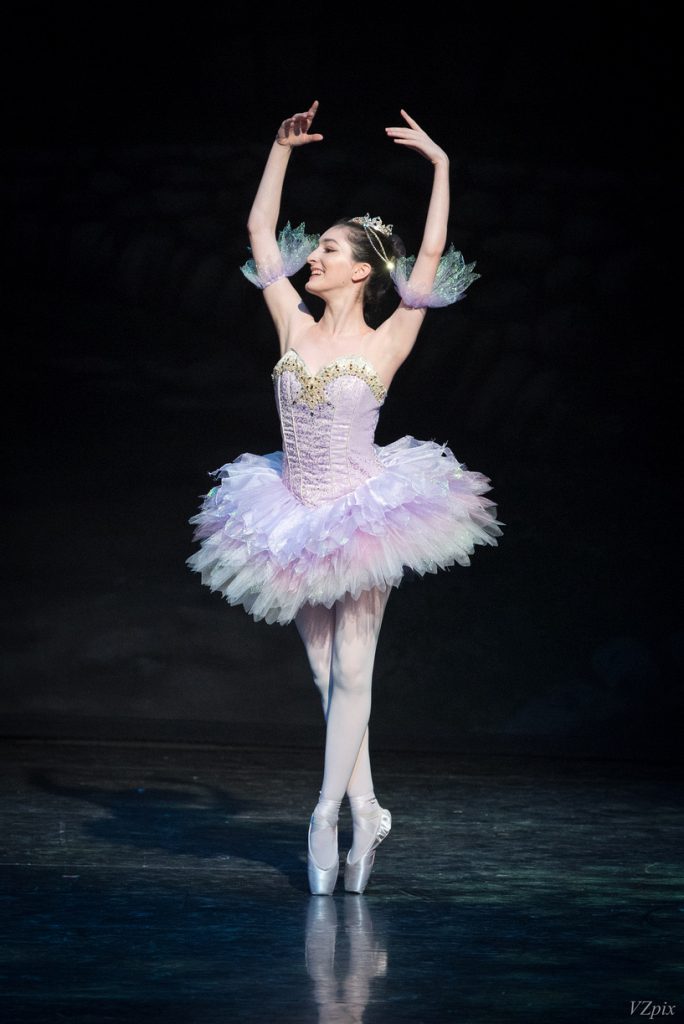 Tutu Terry is the creation of Terry Wholey, who is in the business of creating tutus. They come in different shapes such as Flat, the Belle, the Platter, the Classic and Romantic. She designs custom work for clients all over the country as well as internationally in countries such as Canada, Mexico and Greece.

Wholey came from a sewing background with a grandmother who was a couturier in Cuba. She grew up with a love for sewing and dance. After 10 years of volunteering at her daughter’s ballet company, she decided to start her own business. First she decided to study by attending various tutu schools. These intensified workshops were with Claudia Folts at tutu.com and additional mentors in cities such as Las Vegas and Chicago.

To make a tutu, Wholey first starts out with a drawing of everything. Next, she makes a Basque which is a piece that measures from the waistband down to the hips. This piece will hold everything. Ten layers of tulle are made in different degrees of length. The bodice is usually six to eight pieces or can even be as many as 16 pieces. Then a traditional fabric is used for the lining called Coutil. Pipe edges are added and then the bodice is finished with a metal boning so it will fit like a glove with ease. The last part of the creation is a plate with decorations and then the overlay with more embellishments on the bodice.

Wholey said that it takes easily 40 hours to complete one tutu, although more complicated designs can take longer than a week.

The design needs to fall in line with the repertoire being performed. In 2018, she won the designer of the year for International Ballet Competition (IBC) in Jackson, Miss. named Starry Night which incorporated navy/gold organza combined with a very dark navy and dark gold lame. The tutu is navy net and navy-blue glitter tulle in every other layer.

After her success, Wholey said that she is hoping to launch a second line named Epic Designs which will be a formal and bridalwear business. Currently she lives in Escondido and her work space is a casita behind the house so her commute to work is only 10 seconds each day. Recently she was commissioned by the Southern California Ballet for Alice in Wonderland. This will debut on March 26 and 27 at the Poway Center for the Performing Arts. For more information visit: tututerry.com.

Saturday, April 23 at the Hotel Republic. The event will be from 6-10 pm For more information visit: fashionweeksd.com/events/fwsd22-spring-showcase/.

How To Successfully Have A Pet In Your Golden Years